How to Screen for News Bias?

What makes this project really challenging is that you are not screening for fake news.

What makes this project really challenging is that you are not screening for fake news. You know that this is real. This actually took place. This is based on objective reality. We can slice and dice the information here and everything checks out.

Everything is corroborated or supported by real evidence that we can see, hear, touch, taste, feel, you name it. So it’s not a question of whether this exists or not. It actually exists. It’s in the real world. This is a thing.

The funny thing about our modern world is that we believe we are free. That’s the biggest delusion. Because there is a harder delusion to shake than to think that you control your thoughts when it turns out that somebody’s feeding you what you should be thinking.

You’re kind of like this puppet dangling on a string, looking like a complete and total fool, thinking that you are in control; that you call the shots. You are completely unaware of the strings holding you up and directing your motion. 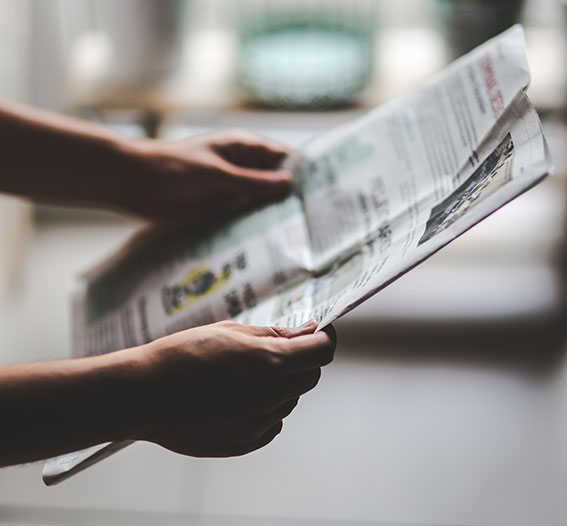 And in many cases, you open your arms and you embrace it. You think it’s good for you. Well, what it does is that it mentally rots you.

So how do you screen for news bias? Well, first, pay attention to importance. As I have mentioned above, the act of selecting one news story over another is a form of bias. So ask yourself, from an overview perspective and categorically speaking, is this really important? Does this really impact my life? Does this impact my nation?

Also, look at the answer being promoted. Does it fit a certain ideological agenda? Does it favor one party over the other? Does it say certain things about the status quo that may not fit reality?

Third, look for emotionalism. Does it seem obvious that you are being led to conclude a certain way? Does the news item try to trigger you to react in an impulsive way? Is the title of the news item written in such a way that it assumes that you’re going to be responding in a very emotional way?

Pay attention to these because when people are trying to communicate with you based on your emotions so you can make a decision, they’re trying to manipulate you.

I know that sounds harsh, I know it sounds judgmental, but it’s the absolute truth because you’re supposed to make judgments and decisions with your mind. That’s how rational people do things. And if you make decisions based on your heart or your raw emotions in reaction to something that somebody laid in front of you, then you’d be surprised as to how much you are a slave of that person.

So screen for news bias. This is not just about you making the right decisions. This is about your mental health because this stuff is mental cancer.

When people are skillfully playing you like a guitar to get you all amped and emotional again and again and again, it corrodes you. It has an impact on your soul. It puts a dent in your relationship with truth.