How to Form an Opinion About News?

A lot of people love to read news items.

In fact, Facebook has made this so easy. If you don’t believe me, just type in any kind of ideological bent you may have.

Maybe you’re a liberal, maybe you are a radical, maybe you’re a conservative or a libertarian, enter that political ideology and then put “news” at the end on Facebook. You’d be surprised as to the number of listings there of groups and pages. Now, “like” those pages. Soon enough, your timeline would look like an echo chamber.

For example, if you’re a libertarian, what kind of news would you get? You’d get news about trade issues. You’d get news about first amendment rights being infringed by the government. You would get news regarding taxation as theft because of the state depriving people of their property through taxation. These are the things that libertarians pay attention to. These are the things that they are passionate about.

But the problem is, when you put yourself in that echo chamber, you’re not really consuming news. Instead, you’re consuming news that you feel you are most comfortable with and you want to hear more about it. In other words, you are using tools to feed your own bias. You’re not actually forming opinions about the news because all this stuff is already pre-filtered for you.

Now, there’s nothing intrinsically wrong with this, but you also have to balance it out. You also have to consciously look at the other side because if you just live in some sort of ideological bubble and everything is some sort of feedback loop that goes back again and again to what you already know and assume to be true, there’s going to be a problem.

Because reality doesn’t fit biases. Reality is reality. It has its own agenda, it has its own reason for living and being. It’s its own thing. And until and unless we wake up to this reality, our ideological biases and filters will continue to fall apart.

But this happens all the time and this leads to ignorance. There is such a thing as well informed idiots. They have all the tools, but they always analyze the wrong way because they have these ideological filters on. 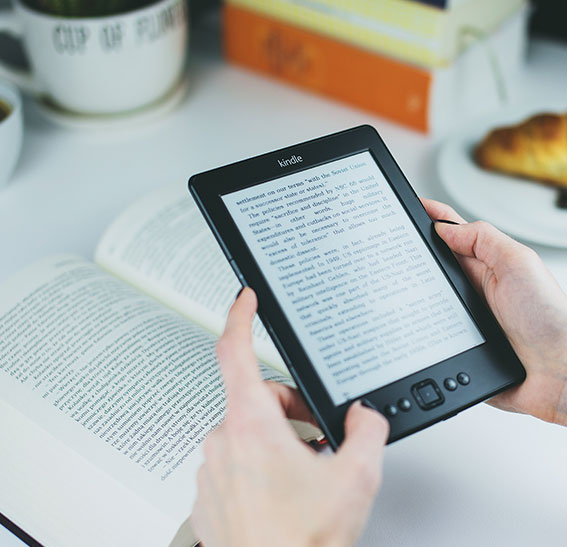 But let’s cut the bull. You have an ideology because you’re lazy. It’s like having a template for ideas in your head. All the new ideas you get are basically reshaped as you cram it down the template. In other words, a lot of stuff is lost in translation.

It’s not always easy, it’s definitely not going to happen overnight, but with enough practice, you would be able to form an opinion about news in a totally unbiased way. Now, this doesn’t mean that you somehow, some way, outgrow your ideological biases. That’s not going to happen. We are all entitled to that because that helps us process reality.

But this is on a completely different track. This is about opinion using only facts. Because if you’re able to defend those opinions, then you’re on to something. It can lead to greater things and greater insights.