What if I told you this website was born out of an argument in a kitchen?

I was making some of my favorite falafel. Falafel, if you’re Israeli, is pretty much the standard sidewalk delicacy of all of Israel. In fact, the only other commonly available dish that gives falafel a run for its money is hummus. That’s how popular falafel is.

Part of its popularity is because it’s easy to prepare. You just need to soak some garbanzo beans or chickpeas and then mash up some roasted sesame seed until you get a nice oily liquid. You then process the garbanzo beans in a food processor, mix in some garlic and a little bit of cumin, throw in the liquefied sesame seed and you have yourself some amazing hummus.

To make falafel out of this, you just need to chop up the garbanzos, add the liquefied sesame seed or tahini sauce, add some cumin, and then a lot of chopped coriander. And then you turn this into a dough, and then you ball them up and then deep fry them. These fritters are just amazing.

So I was making these falafel and serving them with a little bit of tahini and some hummus on the side. Me and my friend really got into it about media portrayals of Israel.

We’ve lived in Israel for long stretches of time. I would say 90% of our common friends are Israelis. We live, breathe and sleep Israeli news, culture, and entertainment. To say that it plays a big role in our lives would be to put in mildly.

So anyway, my friend was over and he was just talking about how CNN distorts the news coming out of Israel. And it really frustrated me because my friend could not realize that the fact he is able to see the distortion is a temporary state of mind. Eventually, his skepticism would be weathered away because of prolonged and repeated exposure to CNN and their distortions. 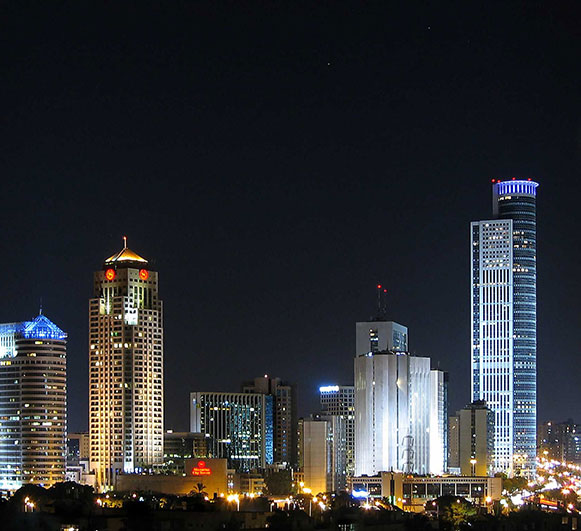 So that’s when I realized we needed to put up israelinewsnow.com. It was not an option. It was an absolute necessity because I wanted to protect that rock of knowledge I have in my mind, not just about Israel, but everything about the world.